Street Shark 90's Toy Animation
After my first 3D Shortfilm where I dodged the Bullet of creating, rigging and animating a character, I wanted to be up for the challenge with a little case-project. The model was roughly designed after the 90's cartoon Street Sharks character "Streex" which I owned as a kid. Nostalgia! 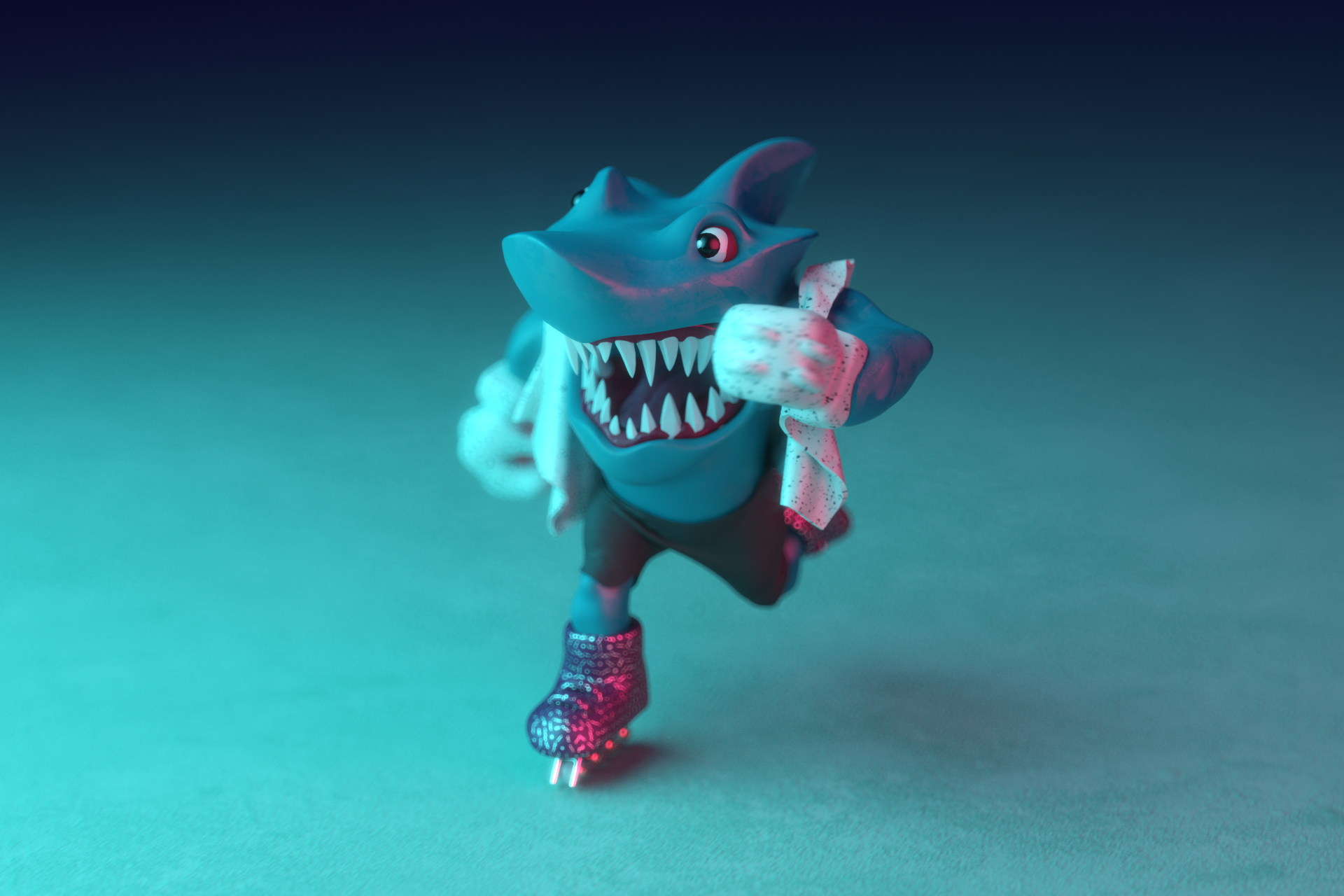 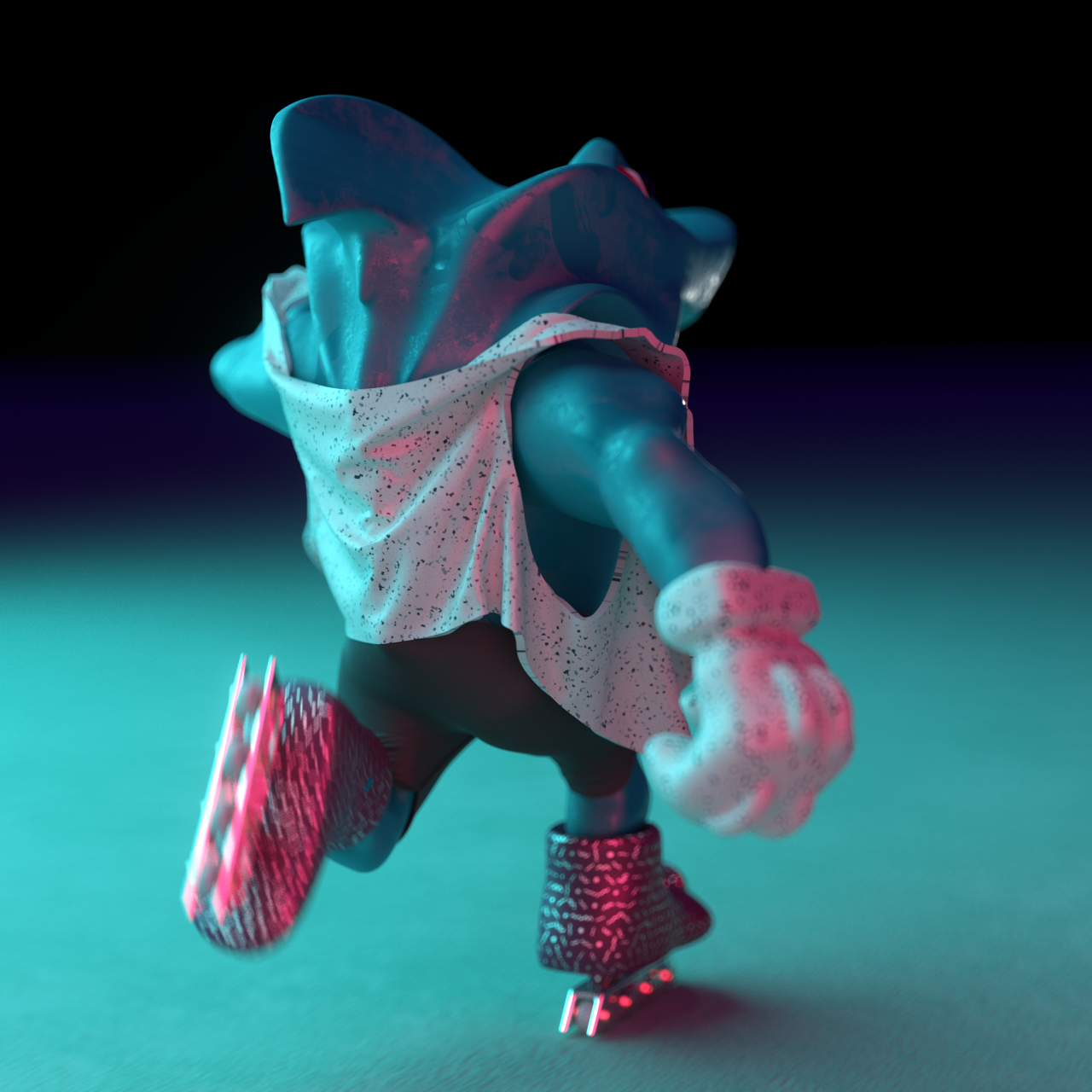 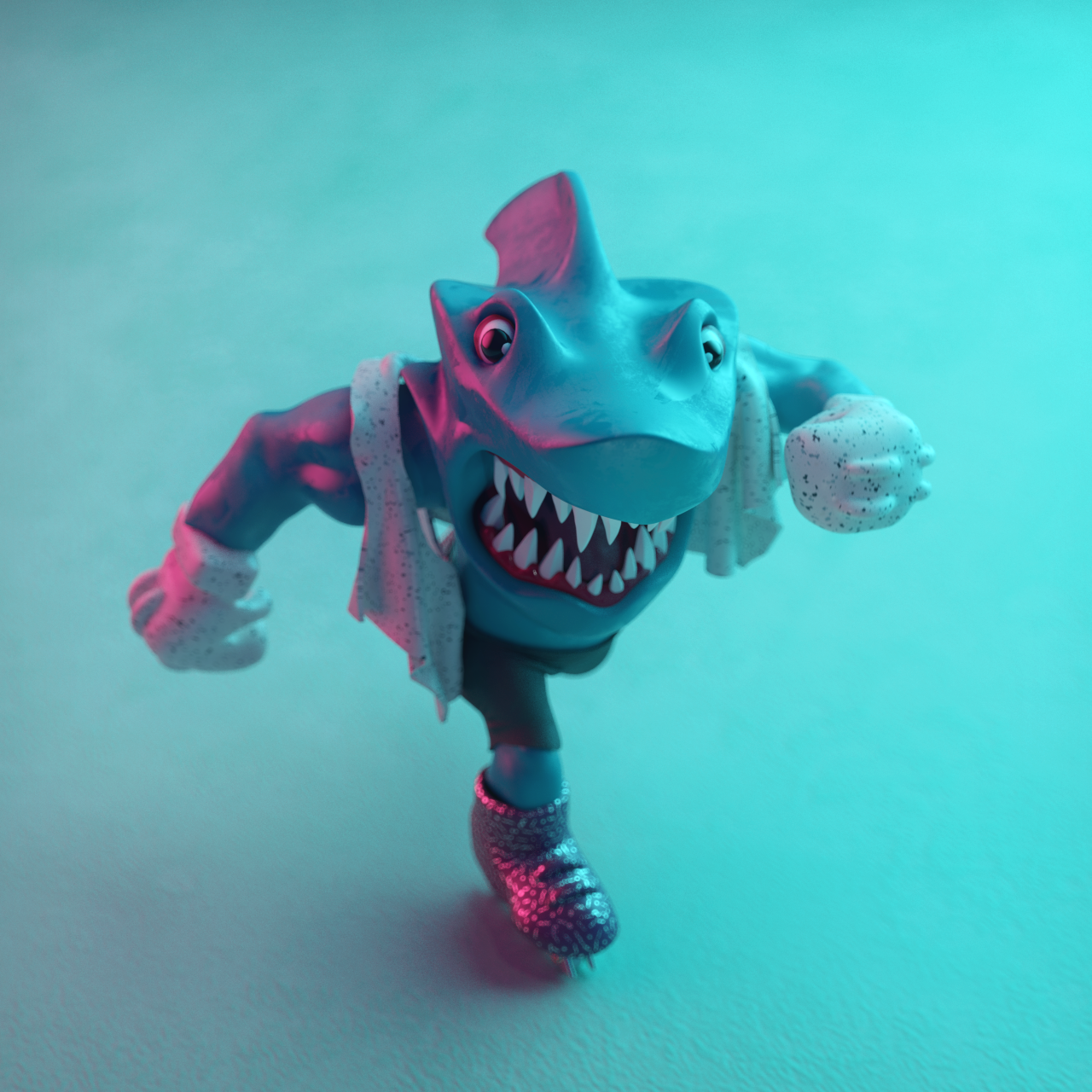 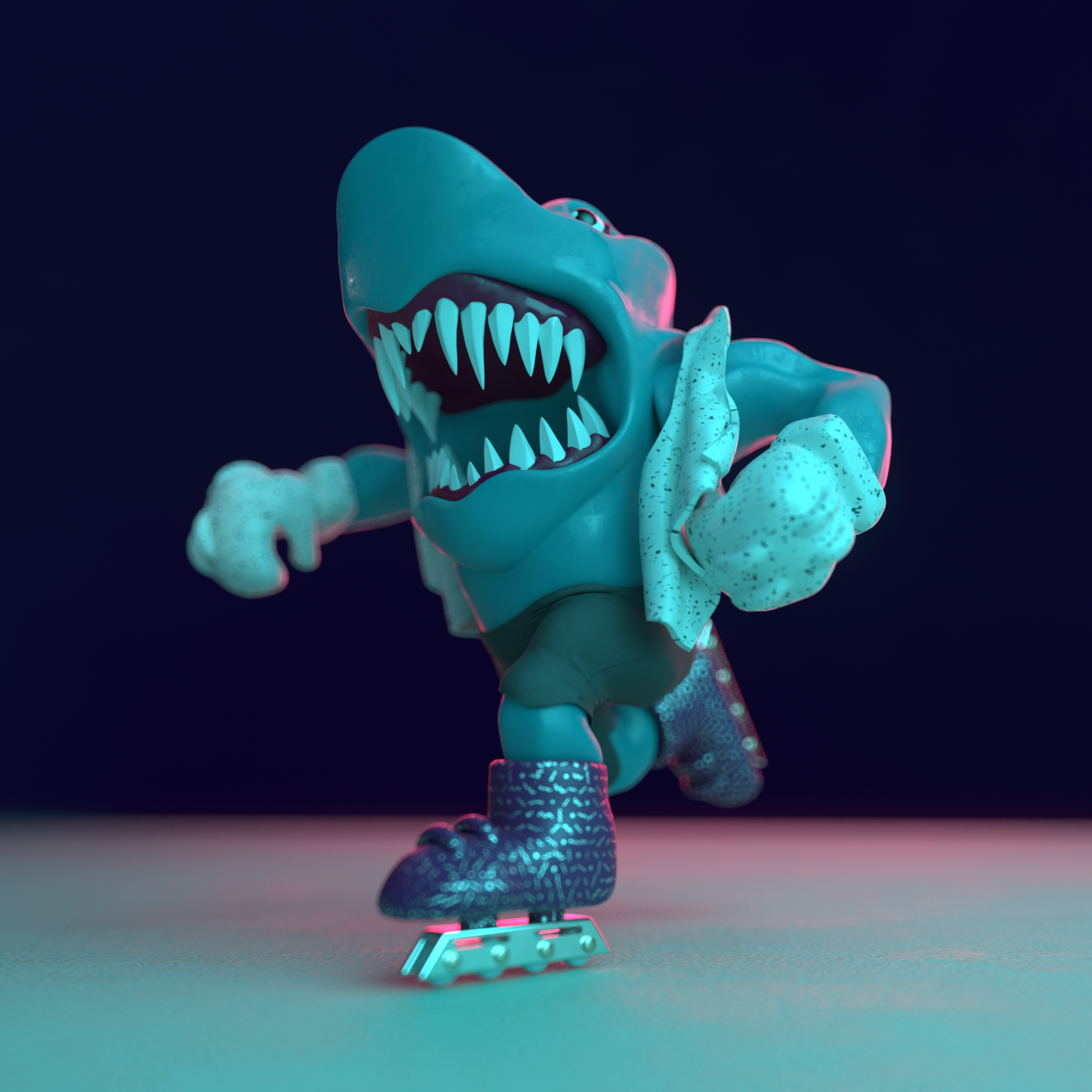 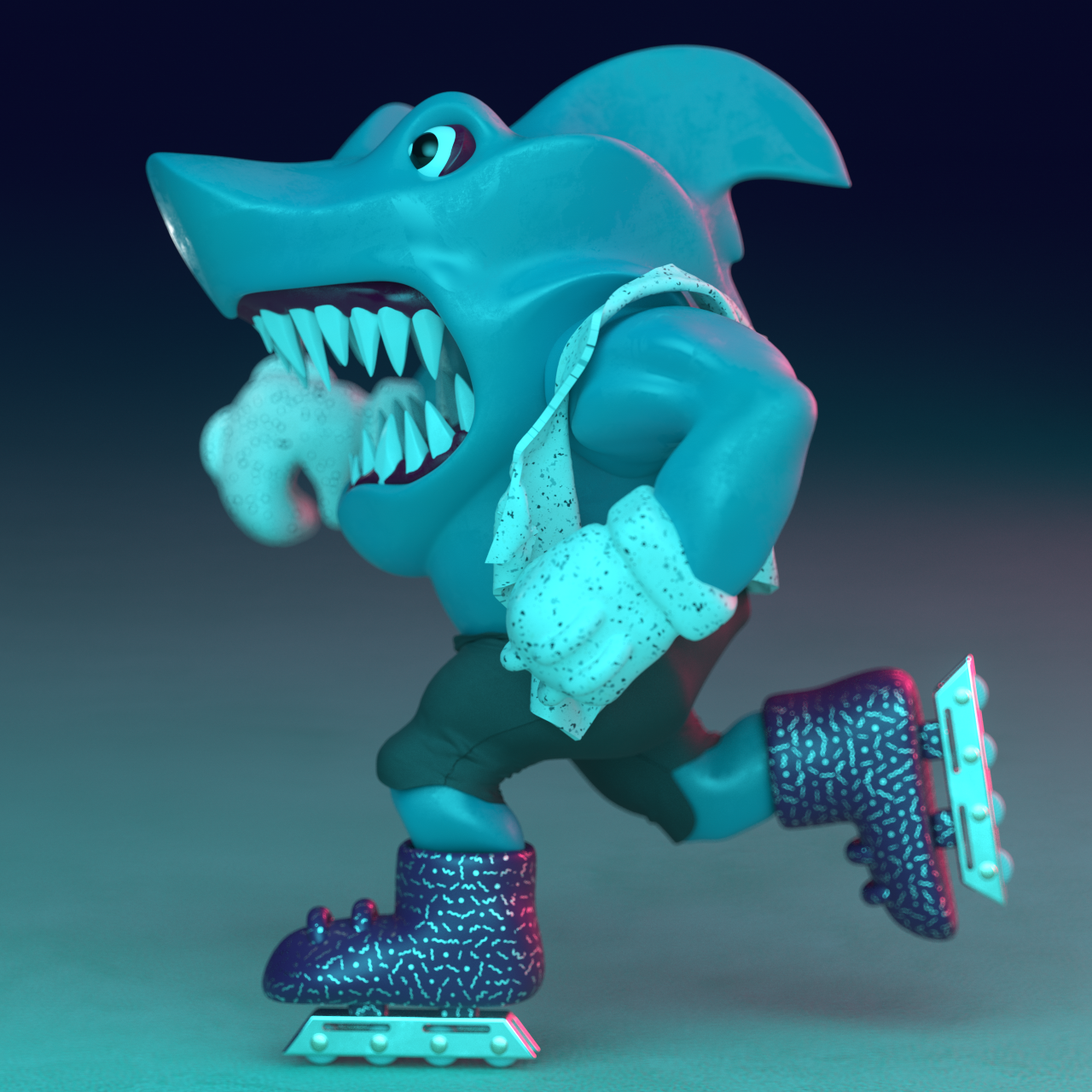 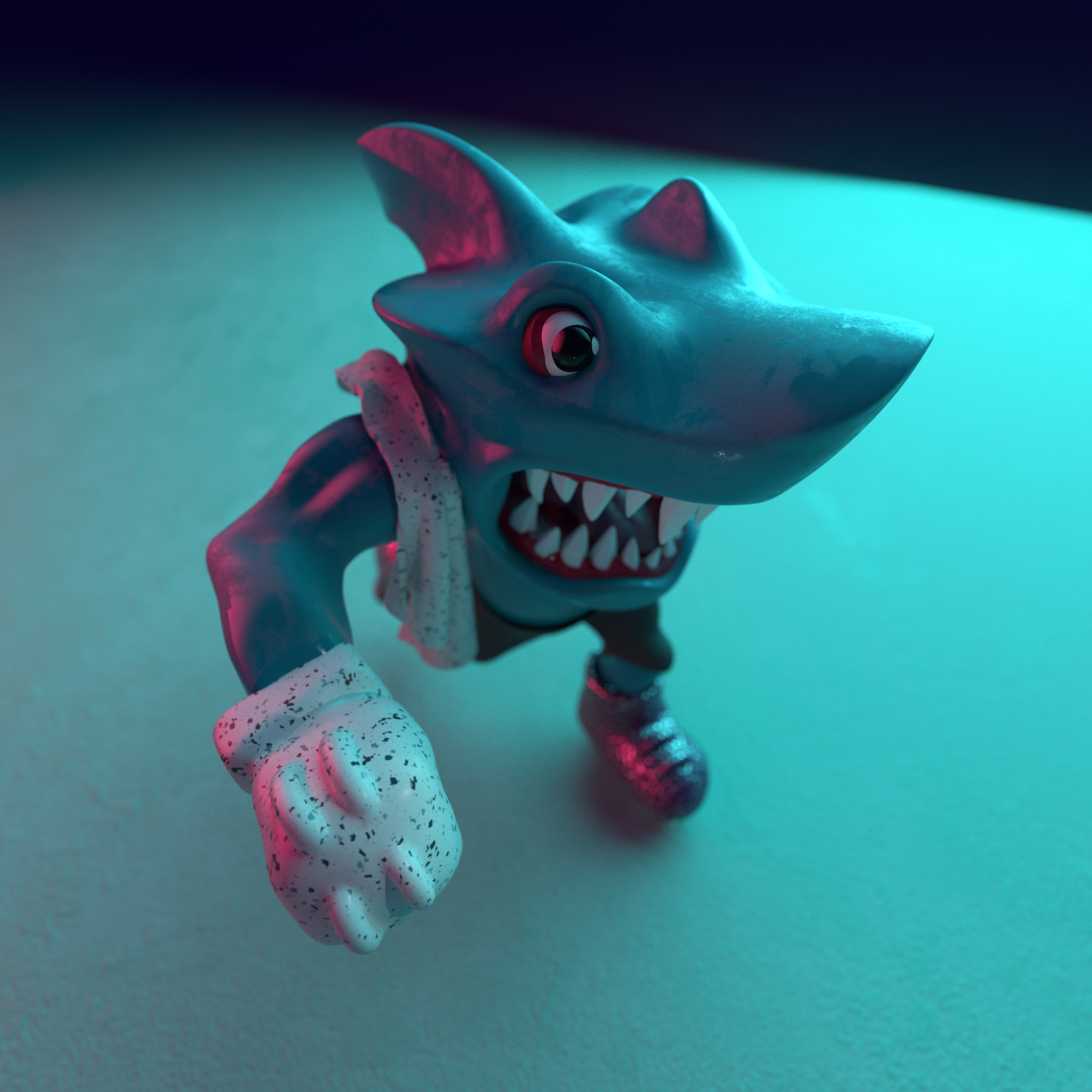 My Opinion
↑Back to Top